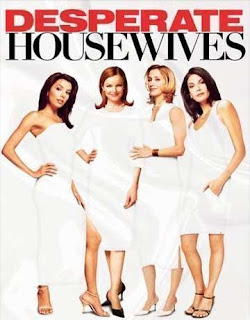 Never have sex in the same position more than twice in a row. This is a rule.
It’s boring.
Which means in time she will think you are boring. And while there is not a three doggystyles and you’re out rule, you’re digging yourself a hole. Because if she considers you boring, she’ll consider whoring. Oh I know she won’t leap to that all at once. Years might roll by and she’ll be just as faithful as can be, but women are sexy creatures and if you serve up the same wilted salad she’ll probably take an interest in another chefs celery sticks. If only for a little variety. Heck the goldfish probably has more toys in his bowl than most wives see in their bedroom. Mating in captivity. Sad Pandas.
Here’s the deal. Stop asking her for sex. “Are we having sex tonight” “Do you want sex tonight?” “Are you in the mood for something?”  These are yes/no questions. If she says “no”, you got nothing. Again. Lay there  hard as a rock and not touching her. Die quietly.
If she says “yes”, she’s either mentally agreeing to the same old stuff which is boring, or is having a refreak experience about the time some High School chump asked her for a date and she asked him “a date where?” and he just had nothing better than “I don’t know, just a date” as a follow up. Which is to say a date to nowhere.
What you should do, is go to bed with a plan. Set you’re own mental agenda for how sex is going to play out tonight. Hey doesn’t have to be anything over the top. Maybe tonight is missionary. Tomorrow is doggy. The next night is her on top. After that she’s on top again, but when she wants you to come, she has to pull herself off you and lie on her back and you climb on and blow it rough and fast.
A man without a plan is not a man. 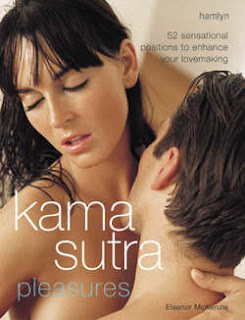 So instead of asking for sex, just announce your plan to her. “Tonight I want to go down on you first, then kiss my way up your body and slow fuck you until you ask me to come.” See how much stronger, how Alpha that is compared to “are we doing it? (oh please say yes, please, please, please…. awwwwwwwww)
Heck announce your plan before you go to bed. Say it as you nuzzle her from behind in the bathroom as she brushes her teeth before bed. Lay a deep kiss on her in the hallway in passing between dinner and the kids homework and whisper it in her ear. Text her that at lunchtime. As you lie together slick and cuddling in the afterglow, casually mention your plans for the next night. If you do that last one, make sure it’s with a playful cheeky smile.
Hey maybe she has a plan of her own. No problem, roll with it. Maybe she’s so turned on she just breaks your plan halfway through and heads towards orgasm #2. Dude roll with that. The point of you having a plan is to trigger her sex drive.
If she says “no”, she says “no”. But at least she’s got a clear idea of just how good “yes” is going to be.
Actually if she says “no”…. heh.   Read tomorrow.